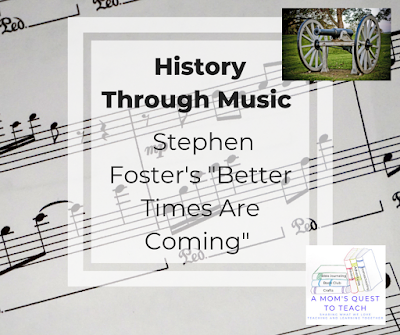 There are many ways to study history. One can use primary sources like newspapers published during the year of an event, contemporary diaries, or secondary resources like books examining the American Civil War by James McPherson or historical accounts like that written by Michael Shaara about Gettysburg (The Killer Angels). One can also use songs to study history.

A song that offers a great opportunity for studying the early history of the American Civil War – written by Stephen Foster – is the optimistic song, "Better Times Are Coming." Throughout the song, there is mention of at least 15 different people, places, and things connected to the American Civil War. From the flag of the United States to President Abraham Lincoln, one can find many things to study using just this one song. After listening to the song, choose several of the people or topics mentioned to study.

Please view videos prior to sharing with your family or children. 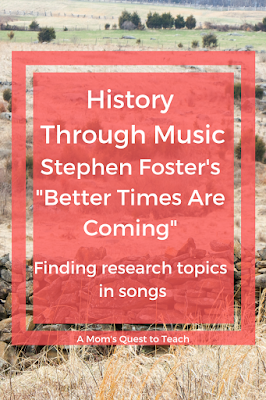 You can request the sheet music from the Library of Congress.

A good overview is available at the American Battlefield Trust.

Several of my previous posts explore the American Civil War from individuals like Robert E. Lee to battlefields such as Fredericksburg and Gettysburg.


Looking for more on the American Civil War? 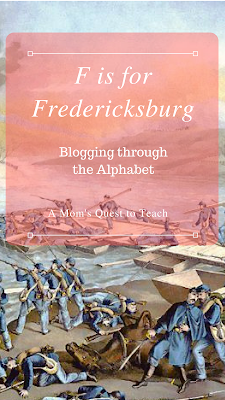 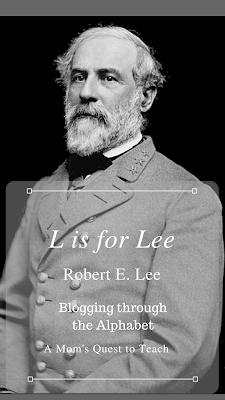 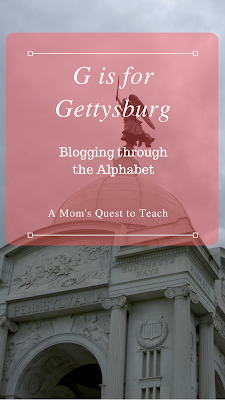 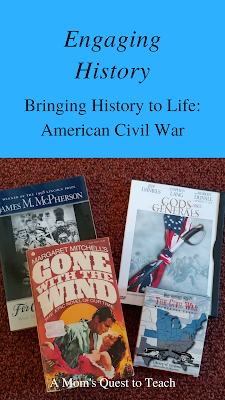