A Mom's Quest to Teach and Parties 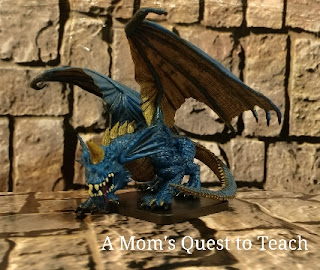 We hosted a role-playing party for our eldest's fifteenth birthday with an adventure, fun food, and lots of decorations. This party gave us a chance to introduce a new style of role-playing games (new to them, as it is actually the original school or "Old School Renaissance" style) to kids who have played the original Star Wars role-playing game with us in the past. 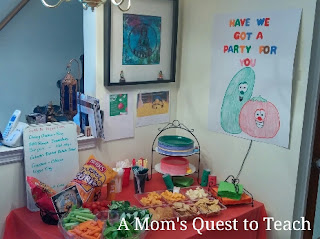 We celebrated our son's fourth birthday party with Veggie Tales. We served a variety of vegetables as well as a Bob the Tomato Cake and decorated with crafts created with our children.

The children also played "Pin the Hairbrush on Larry the Cucumber" and "Veggie Toss." 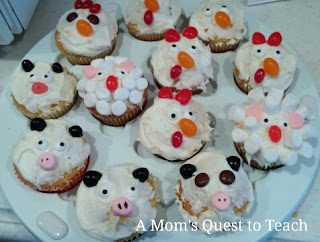 For our daughter's second birthday party, we celebrated with a farm theme since she loves sheep, cows, pigs, and other farm animals. We prepared Pulled Pork Sandwiches and Shredded Chicken Sandwiches along with a lamb cake and pig, cow, and chicken cupcakes to celebrate.

The children made their own chicken handprint craft to take home with them from the party. 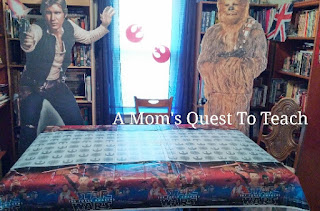 We have celebrated many of our older son's birthdays with Star Wars-themed parties. Over the years, we have incorporated many of his toys into decorating the house along with other items made together as a family.

In the future, I am sure our younger children will also want their own Star Wars birthday parties. 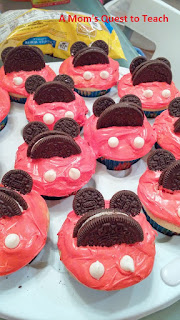 Our adventurous son turned three last June. As he developed a love for Mickey Mouse over the course of that year, we decided that this would be a fantastic theme for his third birthday party.

The highlight of the party would have to be the cupcakes that my husband and I decorated. I think they turned out so cute! 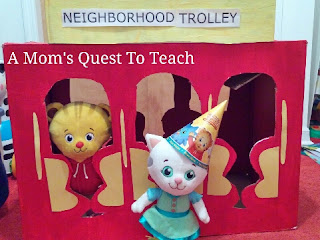 Both our younger son and daughter love the Daniel Tiger television show.  We have so many of the plushes, books, and toys, as well as some of the DVDs. We already celebrated our son's first birthday with a Daniel Tiger theme but as my daughter loved the tiger as much as he did it was a perfect fit for her first party, too.

We were also fortunate enough to win a deluxe prize pack from the television show through a contest on their Facebook page. 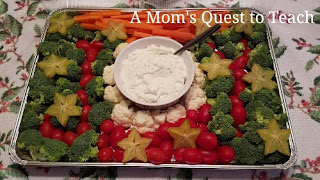 My husband's family holds an annual Pollyanna party each December in which my father-in-law, his sisters, mother-in-law, and grandmother-in-law exchange gifts.  Everyone in the family (children, grandchildren, nieces, nephews, etc.) who is able to attend loves the good food and even better company.