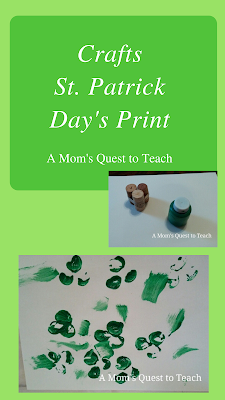 
To celebrate St. Patrick's Day, my son made a print of Shamrocks to hang in our kitchen.


1. Gather all your materials.

2. Put some green paint on a tray.

3. Rubber-band the three corks together to create your 'stamp.' 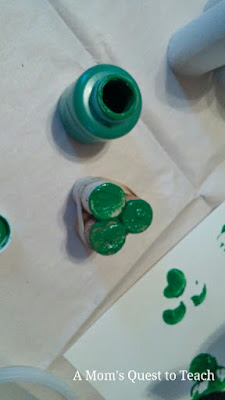 4. Allow your child to dip the corks into the paint and stamp onto the paper to create shamrocks. 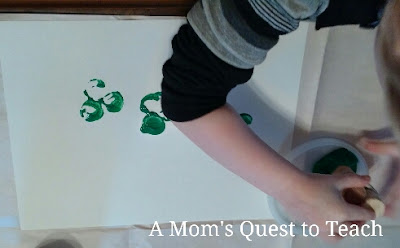 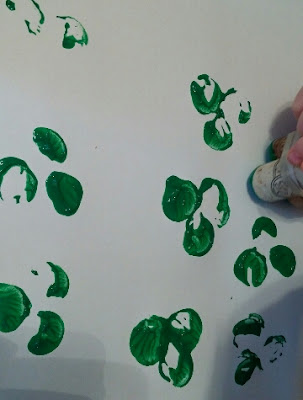 5. Paint the stems of the shamrocks with a brush. 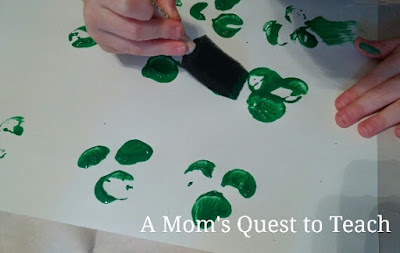 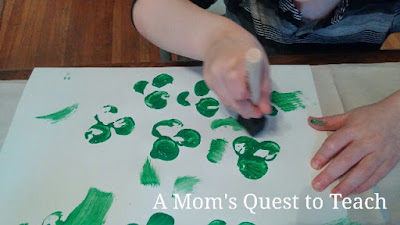 
We made snakes and shamrocks to hang in our window! 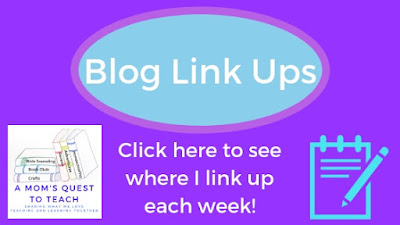 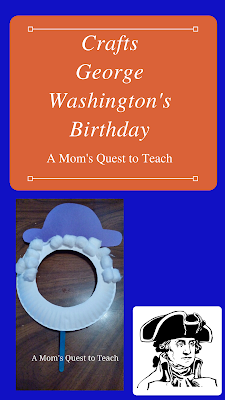 On February 22, 1732, the first President of the United States of America, George Washington, was born in Virginia  (still a colony of Great Britain at the time). It is celebrated as Presidents Day on the third Monday in February.

We celebrated his birthday in our household by reading Meet George Washington by Joan Heilbroner starting on Presidents Day and continuing during lunch for the week.  My son also created a George Washington mask.


During his presidency, Washington

2. Cut out center of paper plate to create a hole for your child's face.

3. Draw and cut out hat on blue construction paper.

4. Glue on cotton balls and hat. 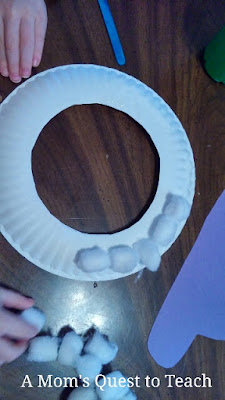 5. Attach craft stick on back.

6. After drying, your child can play with their mask. 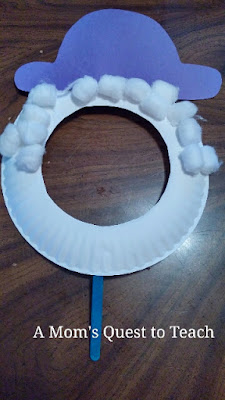 A Selection of Places to Visit to Learn More 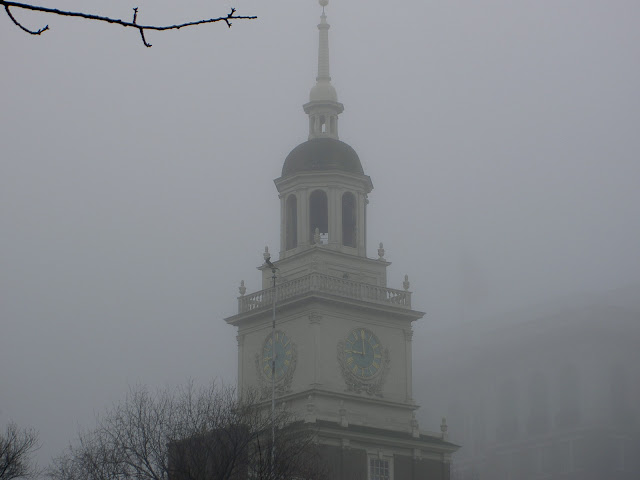 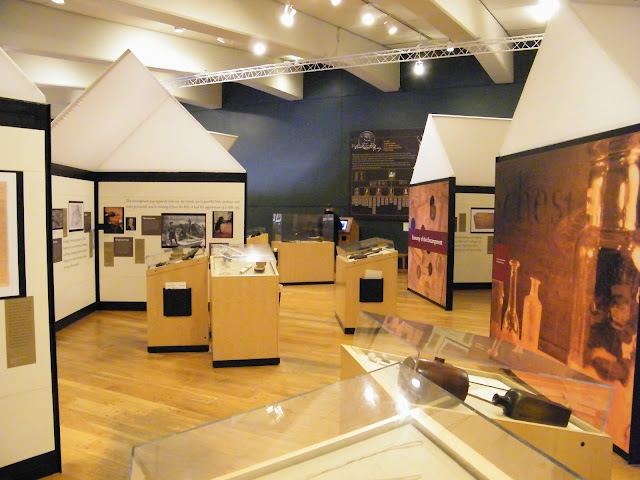 Other Activities for Children 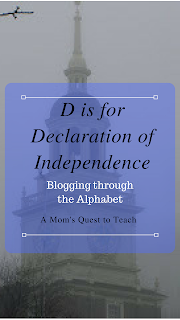 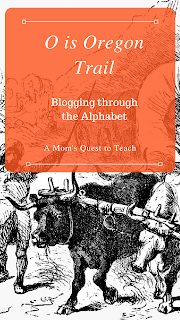 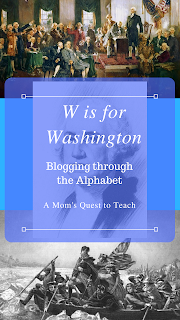 Posted by Kristen of A Mom's Quest to Teach at 4:04 PM No comments: