Blogging Through the Alphabet: M is for Music 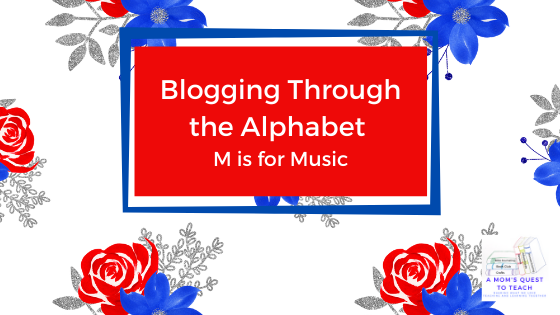 Music plays an important role in history and how we study the past. We can learn much from listening to the music of different time periods, examining the music that was considered popular, and studying the instruments that were popular. The time period of the American Civil War is no different. There were songs that were primarily sung by Union soldiers and ones sung by Confederate soldiers. There were songs that helped inspire the population as well as those that provided comfort for those back home.

To meet the needs and desires of the soldiers and civilians during the American Civil War, songwriters and composers produced a variety of materials, including:

To help bring these songs to life, some famous singers toured, and important publishing houses made sure the music found its way to families and soldiers alike. The songs helped the nation during the American Civil War and bring history to life today. 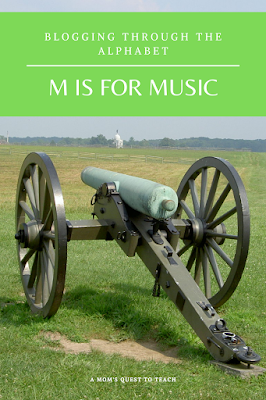 Music in the United States before the American Civil War was still mostly from overseas. With the Civil War, America began to find its own voice. This musical voice produced around 10,000 songs. Of these thousands of songs, there are a few that are widely known as well as others that really set the mood of the Civil War.
Some of the most popular songs were copied, plagiarized, or bootlegged. Others used the same music and merely changed the lyrics. One example is The Battle Hymn of the Republic. Words were written by Julia War Howe, which you may know:
"Mine eyes have seen the glory of the coming of the Lord;
He is trampling out the vintage where the grapes of wrath are stored;
He hath loosed the fateful lightning of His terrible swift sword;
His truth is marching on"
These were set to the same tune also used by the following songs: John Brown's Body, The President's Proclamation by Edna Dean Proctor, and The Marching Song of the First Arkansas Regiment with words ascribed to Captain Lindley Miller.
Another song – one from the Confederacy – Dixie's Land with words and music by Daniel D. Emmett, which is well known for the lyrics:
"I wish I was in the land of cotton,
Old times dar am not forgotten"
This song has also had different versions written both in the South and the North. There were several Northern parodies, but there is little evidence they were as popular as the Southern song.

In closing, I want to share several of my favorite songs of the American Civil War period: 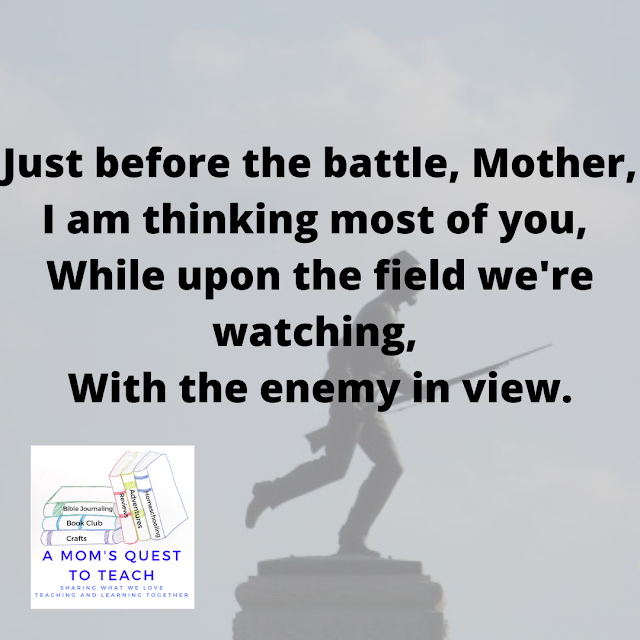 Other good songs to listen to:
Posted by Kristen of A Mom's Quest to Teach at 10:53 AM