Holidays: What does Memorial Day mean for your family? 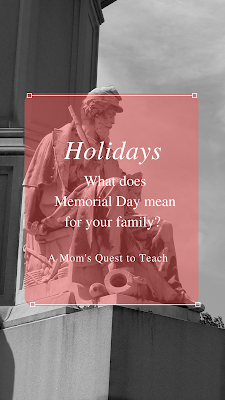 “Our debt to the heroic men and valiant women in the service
of our country can never be repaid.
They have earned our undying gratitude.
will never forget their sacrifices.” 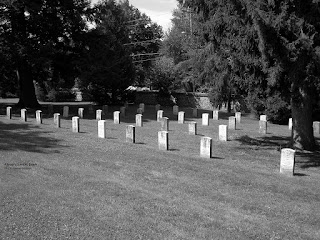 Memorial Day in a lot of places in the United States, for a lot of families, means barbecues, backyard activities, a long weekend, the unofficial start of summer, or even prom weekend. The history of Memorial Day is often overlooked as we rush to purchase hamburgers and rolls and make potato salad.

This holiday is actually "a day of remembrance for those who died in service of the United States of America."  It was "borne out of the Civil War and a desire to honor our dead" ("Memorial Day | In Memory of Our Honored Dead." Memorial Day. Web. 17 May 2016.) General John Logan, National Commander of the Grand Army of the Republic, proclaimed May 20, 1868 as a day to decorate the graves of the fallen because it was not the anniversary of any particular Civil War battle. 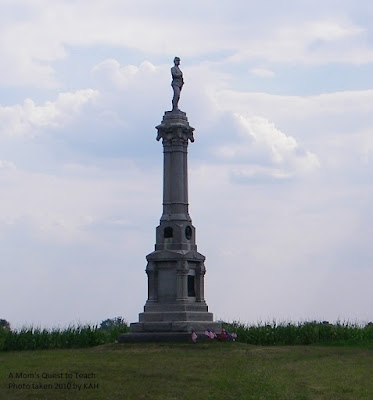 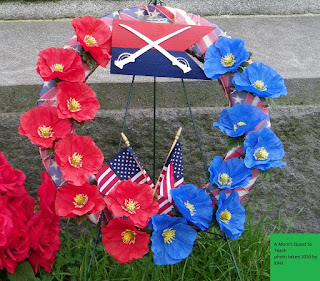 By the 20th century, various days had emerged to honor the Union and Confederate dead of the Civil War, so Memorial Day was extended to honor all Americans who died while in military service.  A typical way to honor those who have died in military service is to visit cemeteries or memorials and place flowers or the American Flag at tombstones of servicemen and women or at the base of the memorial statue.

Our family always celebrated Memorial Day by visiting a local battlefield or memorial site and having a picnic at that location. We did this for most of my childhood at the bequest of my mom.  So we learned something about how our country achieved its freedom and were also able to share time with family.

As my two littles and my stepson (who is a typical teen focused on video games) get older, I would like to make sure that they remember the true meaning of Memorial day.  So even if we don't get to visit a battlefield, memorial, or cemetery this weekend, we will be making a trip in the near future.

I am pleased with the number of cemeteries within driving distance that continue to place flags upon the graves of veterans.  There are so many Americans who have fought and died for our country, we should not forget them and their service.

Olmstead, Larry. "Let's Not Forget What Memorial Day Weekend Is Really All About - The High Cost of Freedom." Forbes. Forbes Magazine. Web. 17 May 2016.

Posted by Kristen of A Mom's Quest to Teach at 3:40 PM