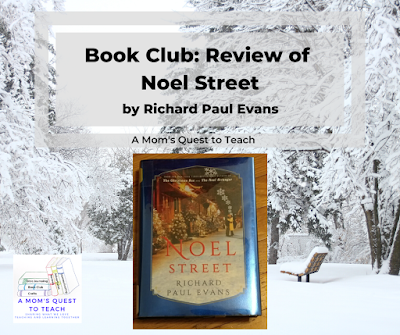 Noel Street is a brand new story by Richard Paul Evans that is part of the The Noel Collection. The story is set in 1975 in Mistletoe, Utah. Similar to other books written by Evans, the main character and narrator of the story shares excerpts from their diary and relates the experiences in the short chapters which are page turners.

We meet Elle Sheen, the narrator, before Thanksgiving and follow her story through the New Year of 1976. Elle is a single mother of one child – 6-year-old Dylan. Prior to moving to Mistletoe and becoming a waitress, Elle had married Issac Sheen. Elle's mother and father were less than supportive of her relationship with an African-American man. And after Issac was killed in Vietnam and Elle discovered she was pregnant, things did not improve. She eventually left home and struck out on her own in Mistletoe. Living as a single mom was not easy at all. And like most owners of used cars, there were constant problems with her Fairlane. Her latest car problems led her back to Renato's to have her clutch looked at. The cost increased —when another problem was found—to around $1,000. This was not something she could pay. While dropping off her car, she met William Smith who was a car mechanic.

William repaired Elle's car and after a scary occurrence where William relived an experience during the Vietnam War in Mistletoe, a relationship struck up between the two of them. A friendship begins between Elle and William. After a rocky start, even Elle's biracial son, Dylan, grows to enjoy spending time with William.

Sometimes we like a predictable book, especially when it is a Christmas tale. I admit to having read quite a few books by Richard Paul Evans over the last year or so, including The Noel Stranger. With the familiarity of Evans' books, I was ready for the way the story would unfold.

There were also many predictable points. I had an idea that William knew Elle's husband, Issac, and had served alongside of him in Vietnam. (There were hints dropped throughout the story prior to William admitting the truth.) I was anticipating the return of one or both of her parents seeking her forgiveness and a reunion. I also anticipated that one of her parents would be seriously ill (in Noel Street, Elle's father was suffering from cancer). And after William leaves Elle because things were getting too serious and uncomfortable, he returns in time to celebrate the New Year with Elle and her son. A happy ending ensued.

If you are fond of Christmas stories, novels by Richard Paul Evans, and tales of hope and redemption, you may enjoy Noel Street. I would recommend reading Noel Street this Christmas season when you are in need of an uplifting Christian story. 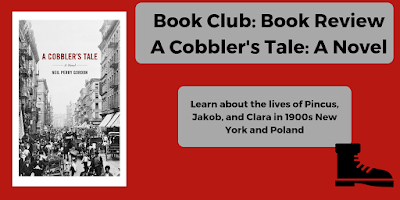 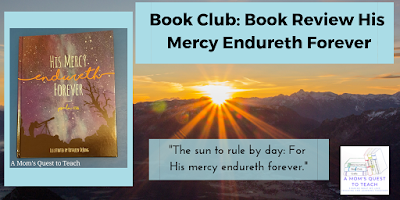 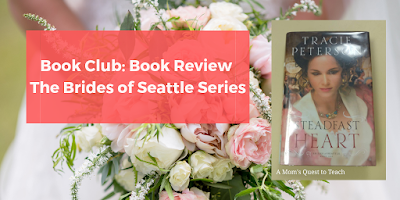 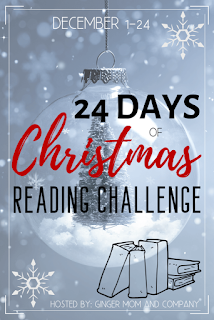 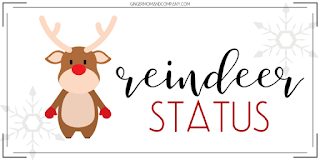