L is for Lincoln (Blogging Through the Alphabet) 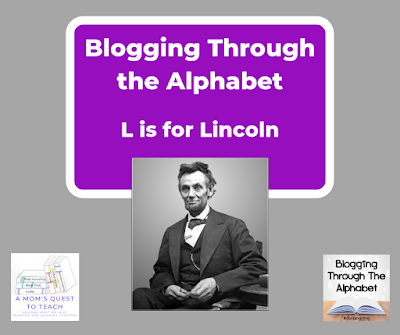 
For some reason my brain was telling me that this week's letter for Blogging Through the Alphabet was M and I was all excited. I actually have two rough drafts written for the letter M. But alas, this week is the letter L and this sent me scrambling. Writing about Abraham Lincoln seems like a very natural choice when I have written about so many people – including Grant and Lee – and places associated with the American Civil War. But how does one write just one blog post about Lincoln when there have been hundreds of books written about the sixteenth President of the United States? In this post, I will share some of the examples of books written about Abraham Lincoln. 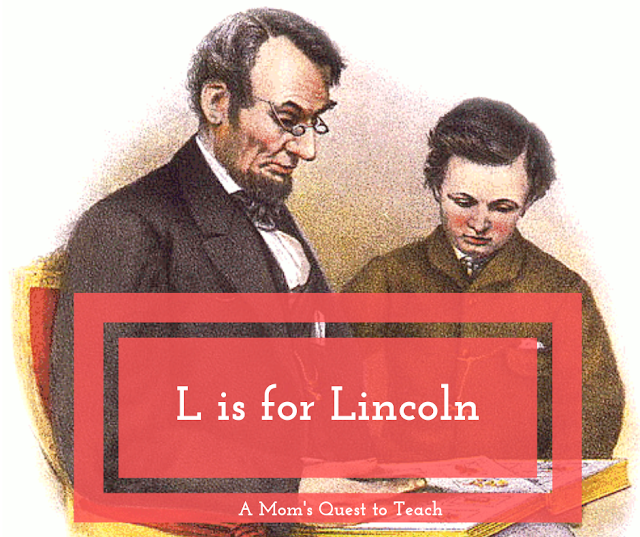 A Brief History of Lincoln Prior to the Civil War


Considering the fact that the public knew very little about Abraham Lincoln when he was sworn in as the sixteenth president of the United States in 1861, almost every aspect of his life has been written about since his election and assassination. The man who was born in Kentucky to a frontier farmer would receive a basic education in a one-room schoolhouse. Lincoln's father and mother, Thomas and Nancy Lincoln, struggled but they still provided a happy home for their children.

After the death of Lincoln's mother, Nancy, Thomas Lincoln returned to Kentucky about a year after the death of his first wife and married the widow Sarah Bush Johnston. With her three children, she joined the Lincoln family in Indiana. Abraham Lincoln and his stepmother would become very close. During this adolescence and early adulthood, Lincoln continued to learn more on his own through the reading of biographies and other books and after a brief time in the military during the Black Hawk War, he worked at a variety of jobs before finally becoming a lawyer.

Lincoln was in and out of politics but it was prior to the Civil War that he would become very well known for his speeches and then debates with Stephen Douglas. These debates made Lincoln a national figure. And in 1860, Lincoln was nominated as the Republican Presidential Candidate.

If you want to read more detailed information, especially about his actions president, where do you turn? 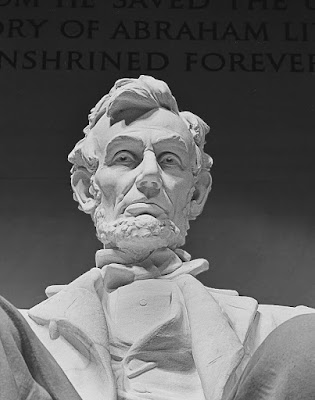 
There are many biographies to choose from on Abraham Lincoln. So how do you know where to start? If you are able to visit one of the many Civil War historic sites, you could ask an employee if they have any personal favorites or recommendations. For example, at Ford's Theatre in Washington D.C., there is a 34-foot tall sculpture of over 6,800 books of the over 15,000 books written about Lincoln. Included in this awesome piece of artwork are 250 actual books.

If you are unable to get to a historic site to ask the opinion of an expert in the field, I recommend you look for one written by a reputable Civil War historian or one that includes a detailed bibliography of primary and secondary sources. One biography that I really enjoyed reading (and have made lots of notes in for future reference) is Lincoln by David Herbert Donald, first published in 1995.

Another excellent place to start would be with Abraham Lincoln: A History (10 volumes) by John G. Nicolay and John Hay. As private secretary to Lincoln, Nicolay was able to provide a great deal of information to create a good benchmark for all future biographies of the man. In addition to these volumes, you can also take a look at the War of the Rebellion: A Compilation of the Official Records of the Union and Confederate Armies. This are known as the Official Records (O.R.) and provide the correspondence and reports of the war. 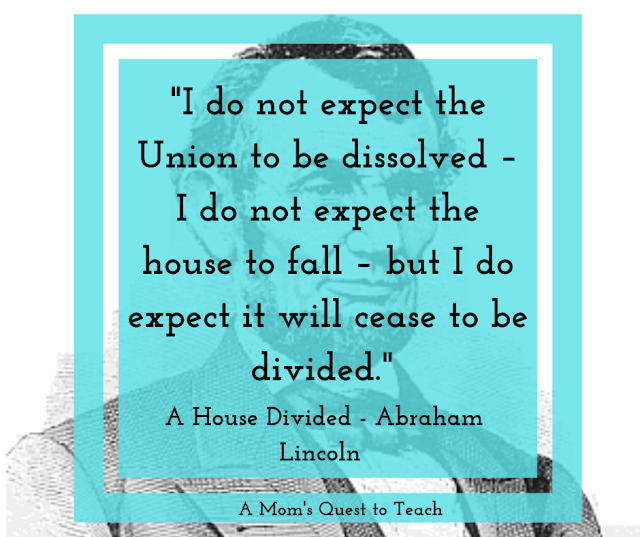 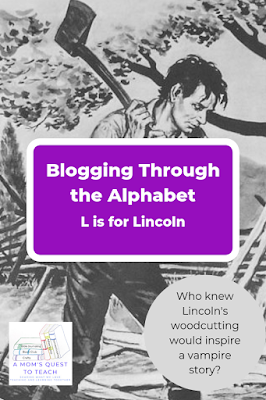 
From children's books in which Abraham Lincoln puts in an appearance (like B is for Battle Cry: A Civil War Alphabet) to more outrageous fictional books like Abraham Lincoln: Vampire Hunter, President Lincoln has been written about in a great number of books for kids and adults. He has also played a part in the famous series by John Jakes: North and South.


On the Silver Screen


There are numerous occasions in which Abraham Lincoln is portrayed in movies from biographical films about the president to features about the Civil War. He is, of course, discussed in numerous Civil War documentaries. I would highly recommend watching Young Mr. Lincoln starring Henry Fonda and directed by John Ford.


Want to Read More about the American Civil War? 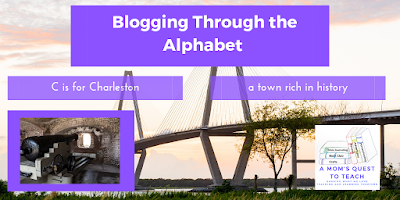 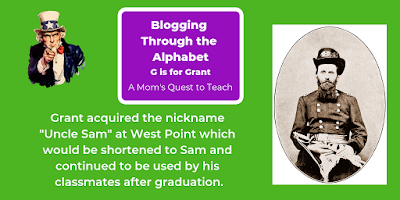 Join Us for Blogging Through the Alphabet