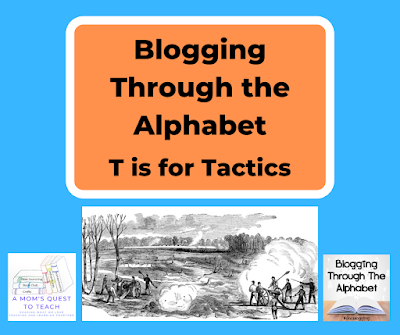 Just how was the Civil War fought? The majority of the military leaders of the American Civil War were educated at West Point. They belonged to the "West Point Club." And West Point taught tactical offensive. So—from their education at West Point and their experiences in the Mexican-American War, the men learned that a tactical offensive (using an infantry that assaulted while being supported by artillery) won battles. They learned their lessons under leaders like Scott and Taylor in Mexico.

The method of fighting remained the same from the time of the Mexican-American War to that of the American Civil War but the weapons had been improved. The lack of high casualties in Mexico was not due to the effectiveness of the tactics employed but due to the inaccuracy of the weapons. With the development of a practical military rifle, the casualty rate would greatly increase during the American Civil War. 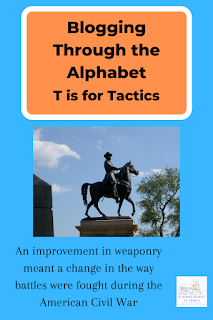 The weapons used during the American Civil War changed to ones that were more effective due to two individuals. French Army Captain Claude E. Minié and American James H. Burton helped improve the bullets used in the rifles. Prior to their improvements, rifles were almost useless in large numbers in the military because it was very difficult to get the ball (bullet) down the barrel of the gun. It had to be hammered down with much difficulty.

The minié ball was slightly smaller and had a hollow base. This small bullet was then further developed by Burton who made it cheaper to produce. This led to Jefferson Davis, while United States Secretary of War, converting the U.S. Army to the .58 caliber Springfield Rifled Musket. The Springfield would become the main infantry arm used during the American Civil War.

After the start of the American Civil War, the North was better equipped to manufacture the rifles needed to outfit their men. They were able to manufacture 2 million rifles while the South could not make enough for themselves. So, they needed to import the rifles to equip the Confederate Army.


With the transition to using the rifle more and more, casualties increased. This led to the idea of using a tactical defense approach to battles. However, many were slow to make the actual changes necessary in fighting battles. They did not want to go from offensive to defensive.

Decline in Use of Artillery


Prior to the introduction of the rifle as the main infantry weapon, artillery (cannons) were used to support infantry attacks and advancements. Now with the improvement of guns, they could not advance the cannons with the infantry. It was far too easy for sharpshooters to take out those men operating the cannons and moving them forward. Plus they were not as accurate. 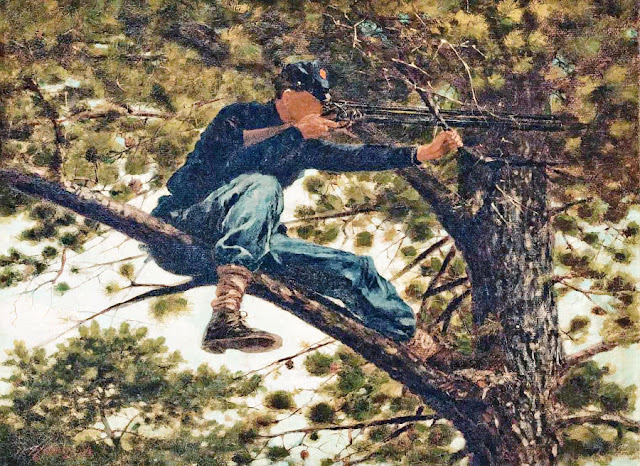 Decline in Use of Cavalry


Another place where improvements in guns changed the tactics was in the use of the cavalry and leadership's own use of horses. Again, it was too easy for sharpshooters to injure or kill leaders as they rode on horseback during battle. (Some leaders even went so far as to wear the same uniform as the privates to avoid being targeted.)

The cavalry charge was made pretty much obsolete as they would be decimated by the infantry with rifles before they even reached the enemy line. The soldier armed with a rifle could take down many horses. During the American Civil War, the horse became used more as a means of transport than as participants in actual battles. 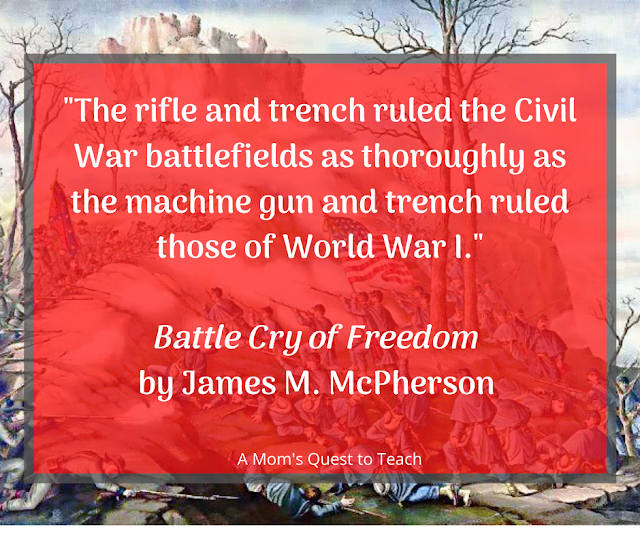 How Did Leaders Change Tactics?


According to Professor Gary W. Gallagher, "Men on both sides realized that the defense was more powerful than the offense because of recent developments in weapons." There was an addition to battles in the way of field fortifications. Employing the use of field fortifications alongside the use of the rifle made it easier to defend an attack of the enemy. Defense was winning over offense. (Of course, some political leaders really wanted offensive movements as they saw that as the only way to win.)

In response to the improved rifles, infantry formations were loosened. And due to the fortifications, one needed larger numbers of men to overtake the trenches defended by the enemy troops. And if an assault on a trench succeeded, there would a high casualty rate. And sometimes they didn't succeed, like at Fredericksburg and Marye's Heights. One of the other ways that the leaders responded was relying more upon the use of interior lines to move reinforcements and troops more effectively.

All the changes in tactics, weaponry, and types of troops used had a long-lasting effect on the war. Guns continued to improve which would force the military to rely more upon trenches and defense as time progressed. Just like tactics changed with the American Revolutionary War, the American Civil War would also bring about change.


You are invited to the Inlinkz link party!
Click here to enter
Posted by Kristen of A Mom's Quest to Teach at 10:42 AM