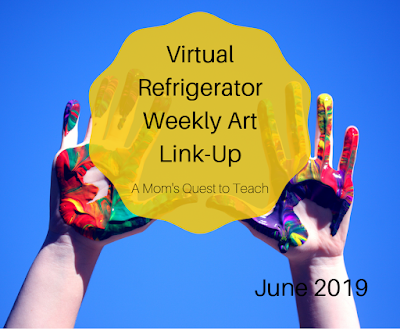 Our son recently had a Batman-themed birthday party. I was thinking about what would be a fun and unique activity for him, his sister, and their cousins to do at the party. I thought back to an episode of the Batman TV series where the Joker became a famous artist. In the "Pop Goes the Joker" (1967), the Joker vandalizes famous works of art but instead of getting in trouble with the art museum, he is praised for his alterations.  This leads to an international competition where he joins the likes of "famous artists" – Leonardo Da Vinski, Jackson Potluck, and Pablo Pincus. After he wins the competition, the Joker opens his own art school in which he invites the rich and famous (including Bruce Wayne) to join him. Of course, this leaves Robin to have to rescue Bruce Wayne and the other individuals from the clutches of the Joker. 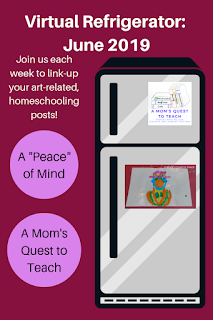 In addition to "Pop Goes the Joker," I also thought about the scene in the 1989 Batman movie in which the Joker alters famous artworks and invites Vicki Vale to dinner.

So even though my kids only watched the TV episode and the other children (I think) had no frame of reference, I decided to have the kids paint at our son's birthday party. I asked our teen to draw simple sketches of real famous works of art for the kids to paint over. We bought aprons and paint palettes for the kids and I set up everything outside.

The painting was quite a hit with all four kids. In fact, they didn't even want to stop to sing Happy Birthday and have cake! 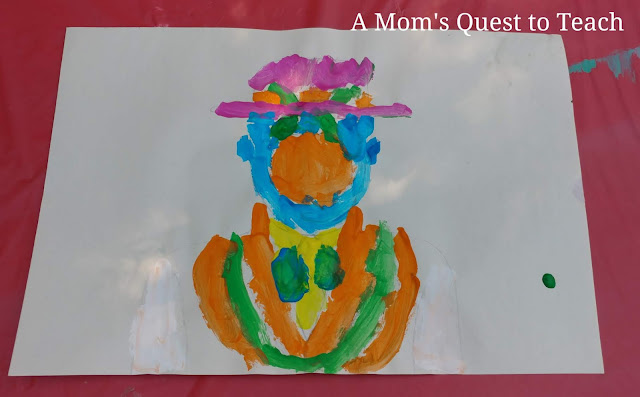 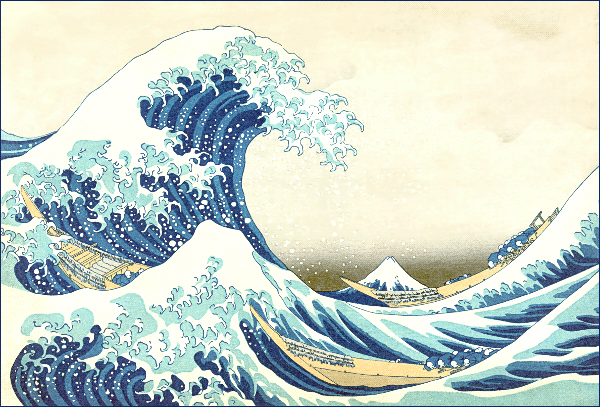 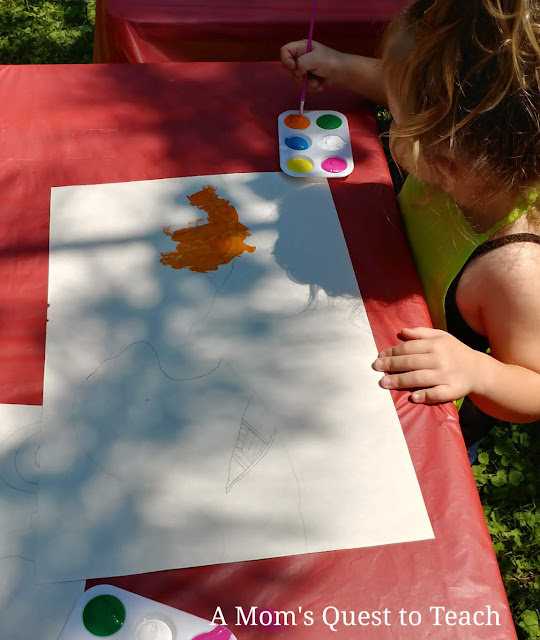 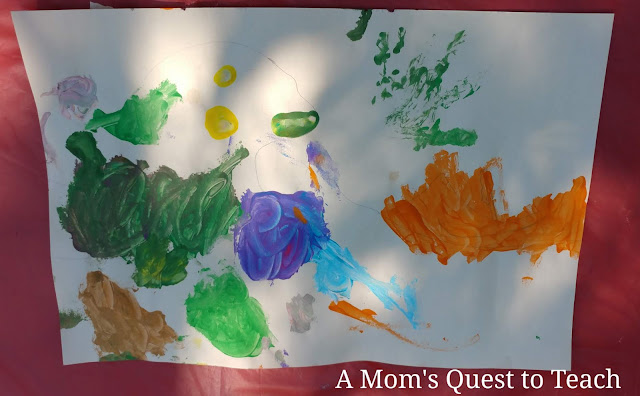 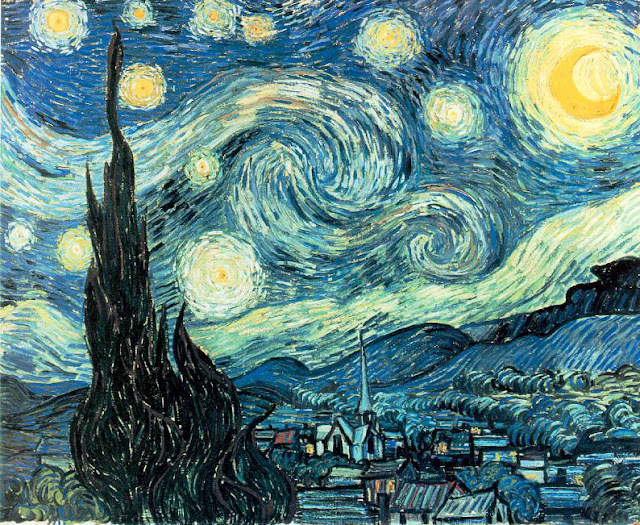 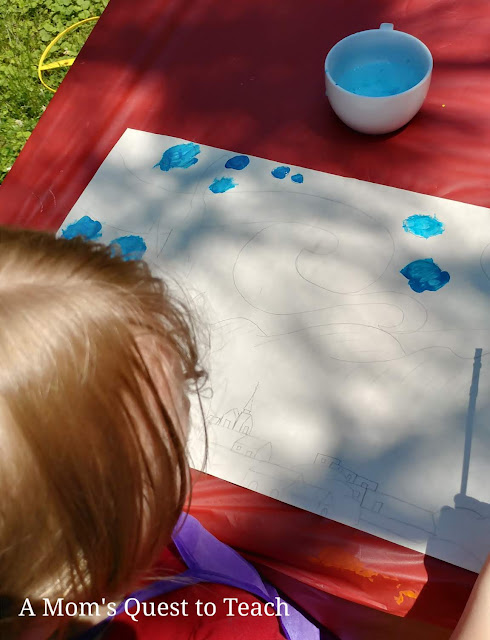 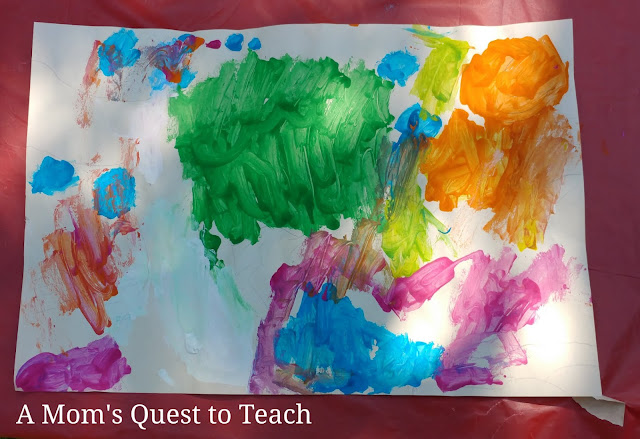 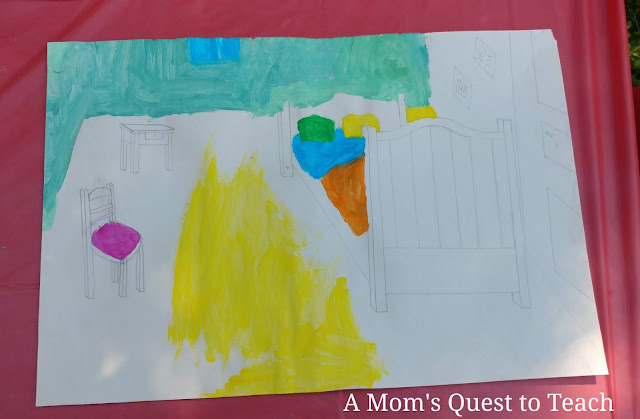 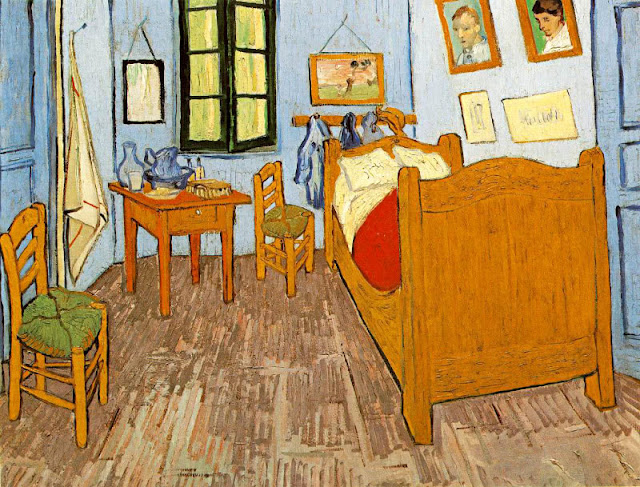 Join Us for the Weekly Link Up! 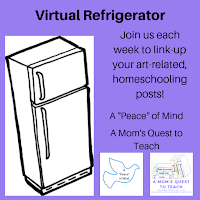 You are invited to the Inlinkz link party!
Click here to enter
Posted by Kristen of A Mom's Quest to Teach at 7:38 PM