P is for Peter the Great (Blogging Through the Alphabet) 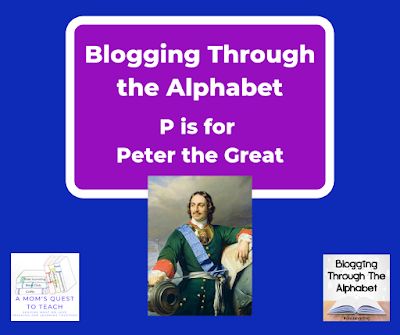 
One of the more influential leaders in Russia's history during the period of Absolute Monarchies was Peter the Great. He was crowned tsar (or czar) in 1689 after his sister Sofia had been governing as regent in his stead from 1682 to 1689 because Peter was only 10 years old when he became czar.

The two greatest achievements during the reign of Peter the Great: expansion of Russian territory and the modernization of Russia.


Peter did not receive much formal education as a youth or young man but he was greatly self-taught. Peter was an intelligent man who was a hands-on ruler who learned about 20 different trades like carpentry and ship building. He also worked his way up in the ranks of the army.

The goal of Peter was the modernization of the military, economy, and society but not that of politics or the government. In fact, he would execute over 1,000 conspirators who attempted to restore Sofia to the throne. His political reforms would strengthen his own power as czar and that of the Russian state. 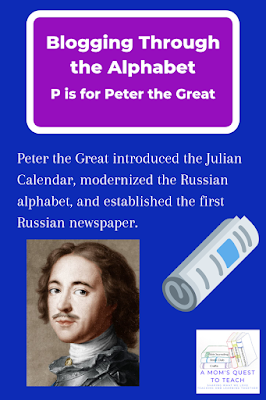 
After a defeat by Sweden in 1700, Peter went on to rebuild his army. He introduced military conscription and started a Baltic fleet. Russia would go on to beat Sweden in the war (which ended in 1721). This victory would allow Peter to set up a capital close to the west – St. Petersburg.

The middle and upper classes had to serve in either the military or bureaucracy. The noblemen had to work their way up the ranks from the bottom and they were forced to learn new subjects. Included among these subjects were mathematics, engineering, and foreign languages in an attempt to make the men better officers.


Peter went on a tour of Europe and discovered many ways in which European countries were different than Russia. He hurried home from this trip in 1697 when there was a group who plotted against him.

In the beginning, his changes appeared minor but in fact they were huge in relation to Russian society. He ordered the people of his court to wear European dress and the men were ordered to shave their beards. The traditional clothing style and long beards were fundamental in the Orthodox faith so these things angered some in Russia.

The expansion of the Russian borders came at the expense of the Russian people. To pay for all the wars, taxation needed to be increased. Peter taxed almost everything from mills to beehives and even coffins and beards! In addition to the monetary taxation, people were also required to serve the Russian government in the way of labor or by providing them with horses and wagons when called upon by the government. 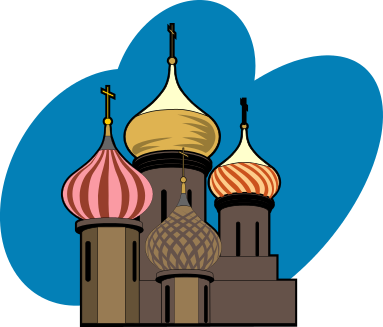 
While Peter the Great was tolerant of different faiths, he was not popular with the Church in Russia. Due to private and public acts, he was in conflict with the leaders including the Patriarch (the Church's leader). Eventually he would do away with the Patriarch. He made the Orthodox Church subordinate to the government (much like Henry VIII did in England). Those living on Church lands were forced to join military service and monasteries were brought under stricter control.

Major advances were made in the avenue of education. He did promote the idea of practical training over books and intellectual pursuits. He preferred the training in military, construction, and languages for his people.

Schools, hospitals, and a medical college were set up in Russia. The Russian alphabet was simplified and The Moscow News, the first Russian newspaper, began publication.


With the death of Peter the Great in 1725, Russia was changed into a very different state. He brought the technology of the West and the autocratic principles of the East to Russia. There is debate as to how important he was as leader of Russia – does he deserve to be called Peter the Great? The achievements made during his rule are clear. An army of 200,000 men was created and there was a strong naval force in the Baltic Sea which shifted the power in favor of Russia. Industrialization increased with factories and mines being built. But most, if not all, of the benefits went to the Russian government and not to the people. So the mother country grew but not its people.


From presidents to kings and queens, A Mom's Quest to Teach has shared a number of posts about leaders of the world. 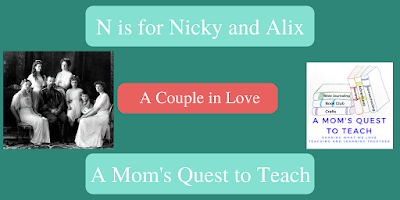