Learning About the Letter K: K is for Kings 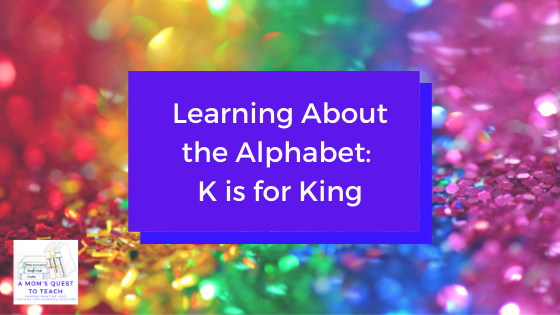 Over the course of twenty-six posts, I will introduce my own simple lessons for the letters of the alphabet. I will provide ideas and suggestions for a week's worth of activities.

When teaching our children about the world around them, it is important that they become familiar with how our country is governed and how other countries are governed. Talking about the letter K with preschoolers is the perfect time to discuss kings and how they are different from presidents. You can introduce many different topics while teaching the letter K to your preschooler, too. Don't forget all the awesome animals from Australia that start with the letter K, such as kangaroo, koala, and kiwi.


Facts about kings and monarchies to share with your children: 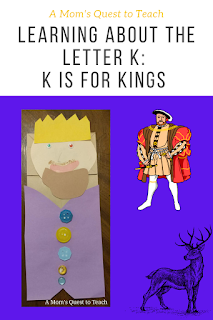 Create a paper bag king puppet with your children!


1. Gather all your materials. 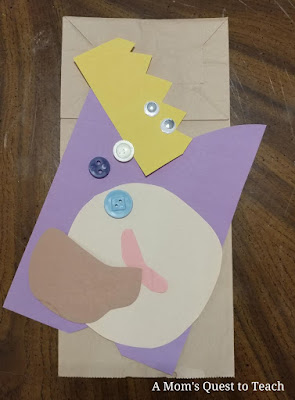 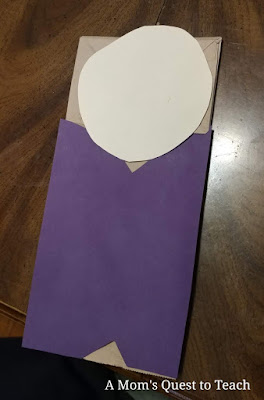 4. Glue on the mouth and then the beard of the king. 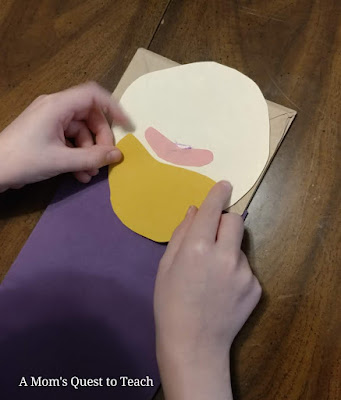 5. Glue on the eyes of the king, draw a nose, and draw a mustache. 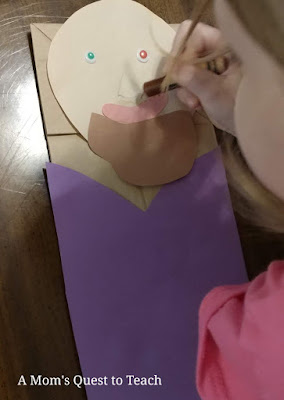 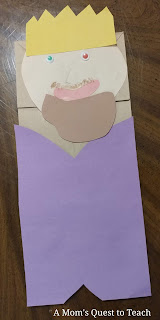 7. Pick buttons for the king's robe and glue them onto your puppet. 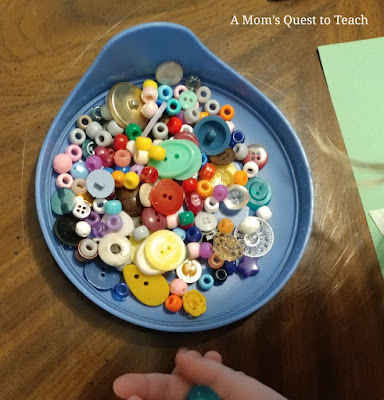 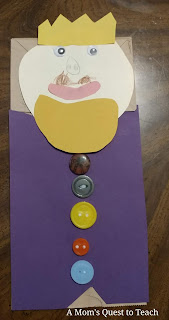 8. After the glue dries, the kings are ready to rule their nation.

Additional Activities and Ideas to Talk about Kings


Read about the animals from Australia with several different posts from A Mom's Quest to Teach. Also, check out some of my favorite books about Australia and its native animals. 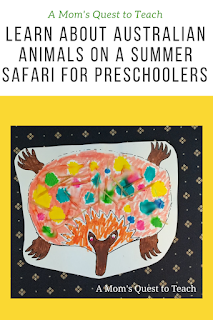 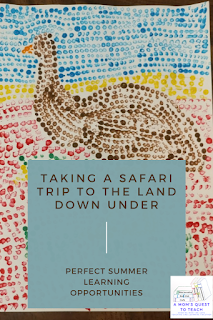 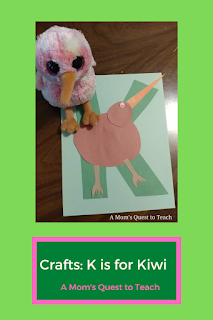 
Download a copy of a simple matching activity to complete with your preschooler. In addition to this matching activity, you can also use old magazines and ask your child to cut out pictures of animals, people, objects, etc. that start with the letter K and create a Letter K Collage.