Mother's Day: When Does Being a Stepmom Feel Like Being a Mom? 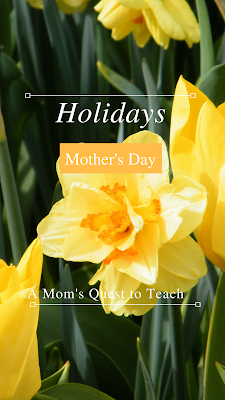 What makes someone a mother? It is often up for debate because there are many women who hold the title mother who have different types of children: biological children, stepchildren, adopted children, foster children, and children in heaven.

For my first several years as a stepmom, holidays were a difficult time – especially Mother's Day.
My stepson's mother died a few years before I met his father (my husband) but it still felt awkward to me. As is the case for most families, there is a lot of information and details regarding our personal lives that must remain private and personal but I do want to share my feelings regarding Mother's Day.

To be honest, during those first few years I didn't feel like a proper mother. Sure, I was a stepmom and I took care of my husband and stepson but it still didn't feel quite real. I was a teacher so I knew what it was like to care about children who were not my own biological children. I had been a camp counselor seeing many kids start camp at 6 years old and 'graduate' from our camp program at 14. 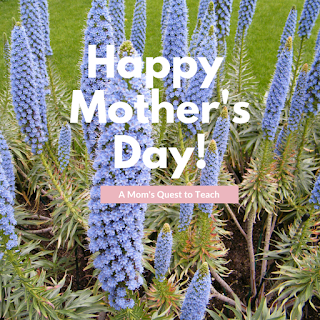 I love my stepson. When I married his father, he was only 7 years old. So small. Not the towering teenager that he is today. I cared about him and his welfare. Was he eating the right foods? Did he drink his juice that morning? How was he doing in school? How do we get him to read more books?

I also didn't want to erase the memory of his mother. There were so many outside pressures on our family that it was hard to find the balance. And to be honest, I don't really know if it became easier when my first biological son was born in 2013. (Our daughter joined us in 2015.)

So I may have become a mother in 2010 with a marriage but I don't know what really made me feel like a mother. Was it my marriage that made me a stepmom? Was it carrying a child for a few months before suffering a miscarriage? Was it carrying our son for 9 months? Or our daughter? I do not know but after taking care of our three children for almost eight years, I know I am a mom. I love our three children – each in their own ways – and I cannot wait to see what the future holds for them.
Posted by Kristen of A Mom's Quest to Teach at 10:24 AM