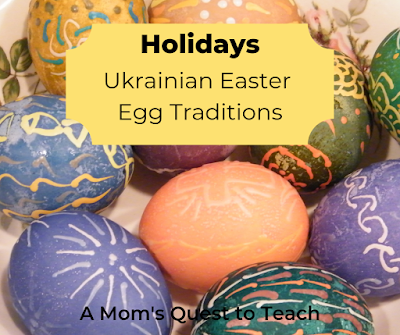 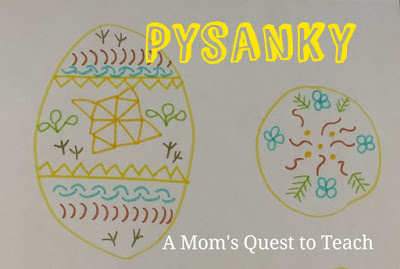 My family has been decorating Easter Eggs since before I was born. My grandpop was always the one in charge of the decorating of the eggs with my mom, while my grandmom would handle the dying of the eggs with my help when I was little. After my grandpop died, my mom and I continued the tradition at our own home and now we shared it with my husband and three children. 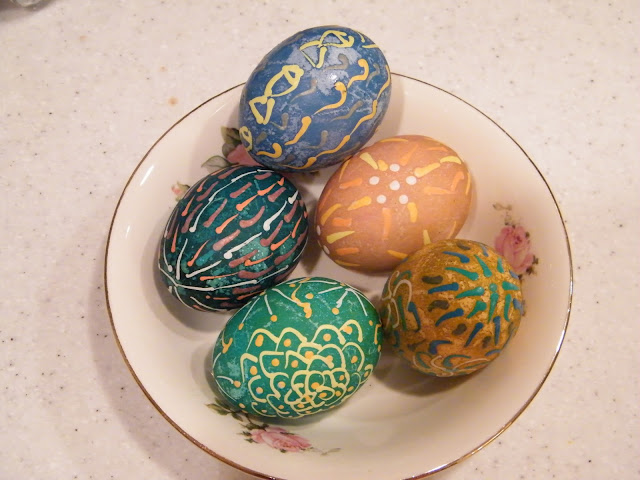 Eggs have long been associated with the source of life and with the birth of Christianity. The symbol of the egg was likened to that of the tomb of Jesus. Decorating both hard-boiled eggs and raw eggs was a tradition among the Ukrainians during pagan times.  When the people accepted Christianity in the late 900s, the egg was adopted into the Easter celebration to break the fast of Lent and was decorated with Christian symbols. The old pagan symbols were given new life and new Christian meanings. For example, the sun designs now stood for the Son of God, dots would come to present the tears of Mary, and the triangles represented the Trinity.

There are two types of Ukrainian Easter eggs: the krashanky (a hard-boiled egg which is dyed a solid color) and the pysanky (which is raw egg that is decorated and dyed and not eaten). Most families today decorate and dye only hard-boiled eggs but my family also used to decorate blown eggs. (These were disposed of when I was little after one exploded in my grandparents’ living room. I guess it wasn’t properly prepared.) 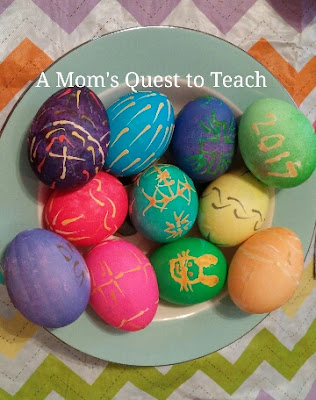 There are many different legends about the origins of the Ukrainian Easter Eggs. One tells of Mary, the mother of Jesus, preparing a basket of eggs to take to Pontius Pilate while her son was imprisoned. Her tears fell upon the eggs, creating the dots of many colors that are still drawn on today. Another legend tells of a young woman who was returning home from the market with her basket of eggs and jug of water. She came upon a man sitting on a rock and offered him water. The stranger accepted her offer of water and she went on her way. When she arrived at home, she discovered her eggs had transformed into pysanky. The stranger was Jesus. 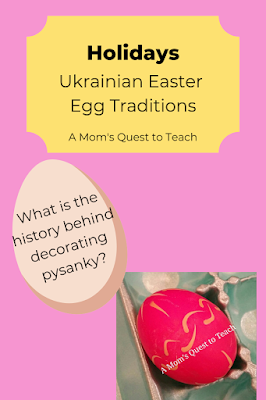 The writing tool or stylus used for decorating the eggs with melted wax is called a kistka (plural, kistky). My family always used an un-sharpened pencil with a pin stuck into the eraser end. And I recommend beeswax, as it is absorbed more readily into the pores of the egg so it ‘sticks’ to the egg better than man-made paraffin. 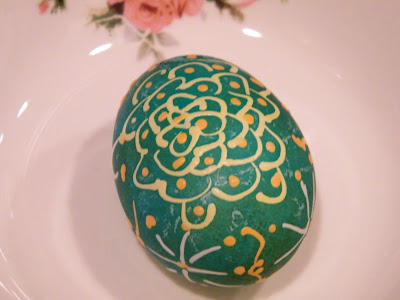 Safety Reminder! Melted beeswax is HOT. Do NOT allow young children to participate. Do NOT leave them unattended around melted beeswax. In my family, I was not allowed to participate in the actual decorating with melted beeswax until I was 14 years old. We only recently allowed our teen to start helping with this part of the egg-decorating process.

There are many different meanings for the various geometric designs, plant designs, and animal designs. 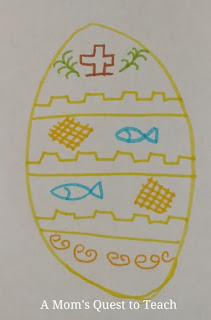 Many eggs will contain lines used for division that encircle the entire egg. They can be thought of as symbolizing eternal life.

Nets and sieve designs have been found on pysanky long before the egg was adopted as a Christian symbol. They can be linked to the fisherman’s net as many of Jesus’ followers were fishermen and became fishers of men.

Another symbol adopted by the Christians was the sun or star to represent God. There are many variations upon this design.

Among the plant designs there are vines, roses, pine trees, leaves, and wheat. Animal designs are not as easy to make as others due to the small drawing surface but the fish, a symbol of Christianity, as well as chickens, rams’ horns, deer, and horses have been drawn on the eggs.

Of course, there are many other cultures and countries that also dye and decorate Easter eggs including , , and other nations but this is how my family continues our Ukrainian tradition. 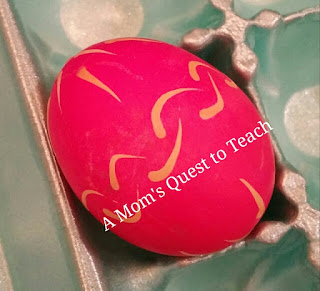 I used our Magic Stix Washable Markers to create the designs on paper this year! 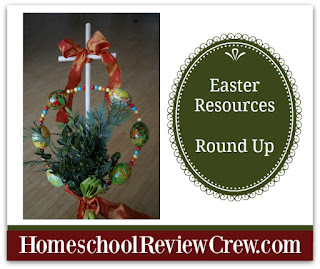 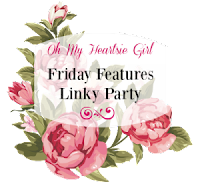